"Shut the other team down!" 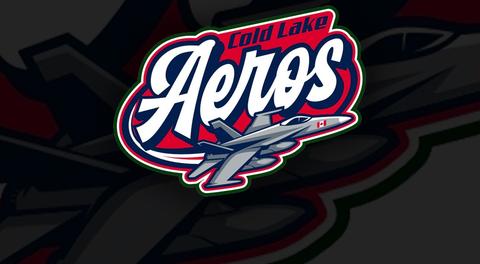